←
→
Barbara Seidenath
After training as a goldsmith at the State School for Glass and Jewelry in Neugablonz, Germany, Barbara went on to obtain a Master’s degree from the Academy of Fine Arts in Munich in 1990 under the guidance of her mentor, Professor Herman Jünger.
She went on to build a successful jewelry business in Munich, with partner Lydia Gastroph, before moving to the US in 1992.

Barbara employs a range of traditional techniques to create personal ornaments, working on a wearable scale. She discovered the beauty of colorful enamels early in her career and has continued to expand upon her explorations of this ancient process, designing and creating intimate and poetic one-of-a kind and small-scale production pieces. Her passion for jewelry is evident in all her work—her concern with minute details and consideration for who will wear it; the context in which the piece is worn and how it will communicate.

Alongside her artistic practice, Barbara has been an educator in the Jewelry and Metals Department at Rhode Island School of Design, Providence for 25 years. Currently she holds a position as an associate professor at Massachusetts College of Art and Design, Boston. She maintains a studio in Pawtucket, RI, and has lived Providence, RI, since 1992. 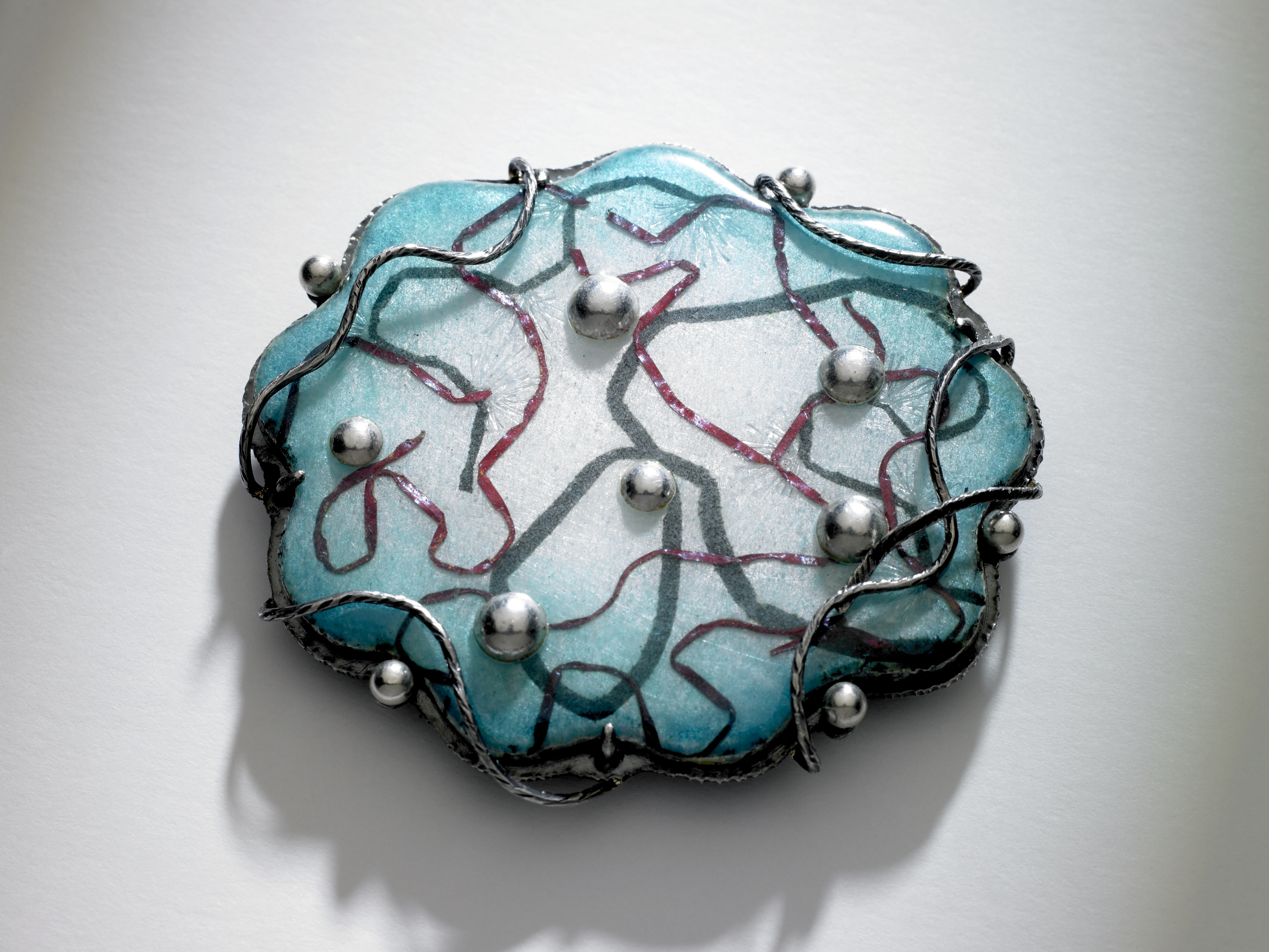 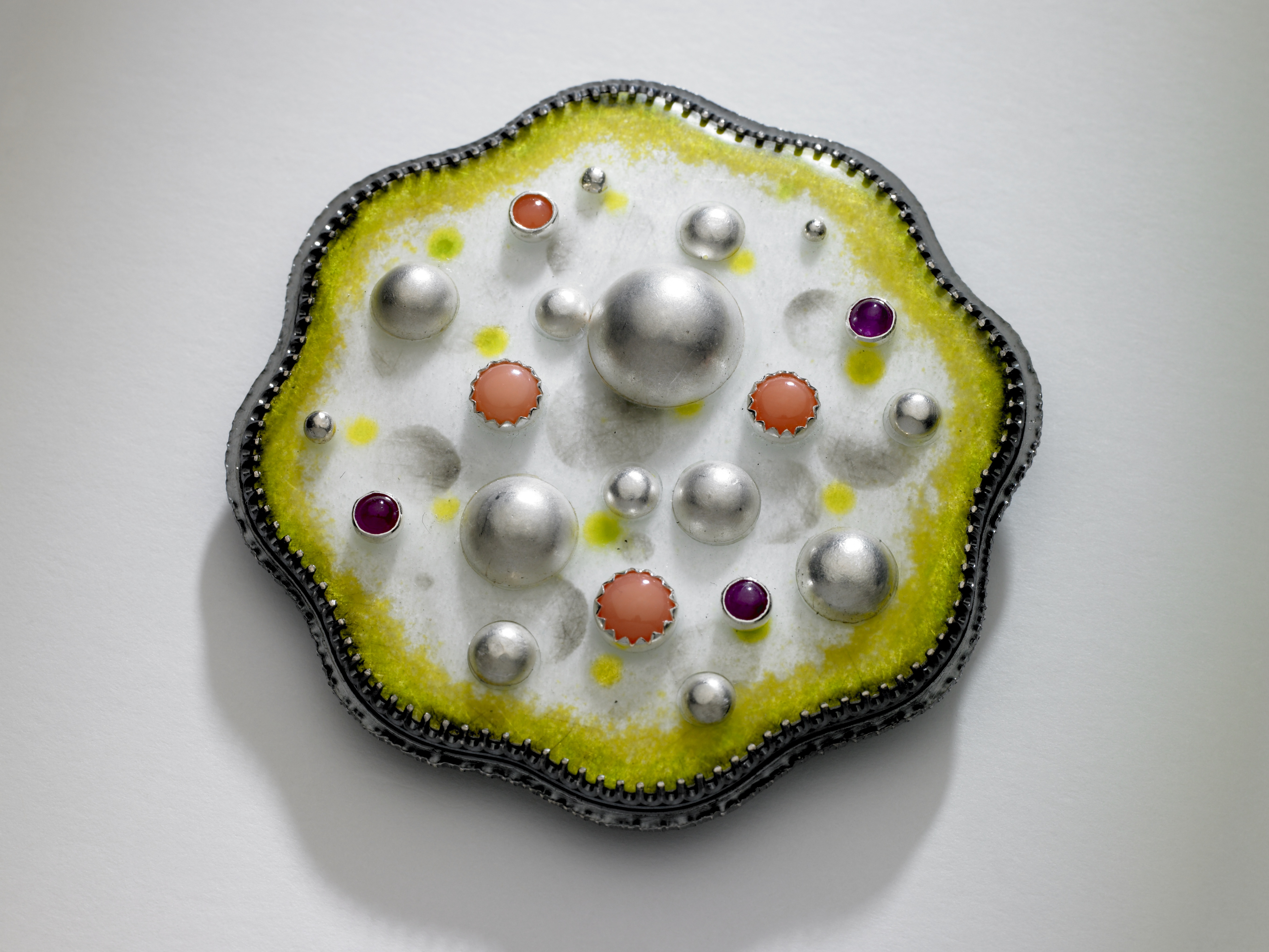 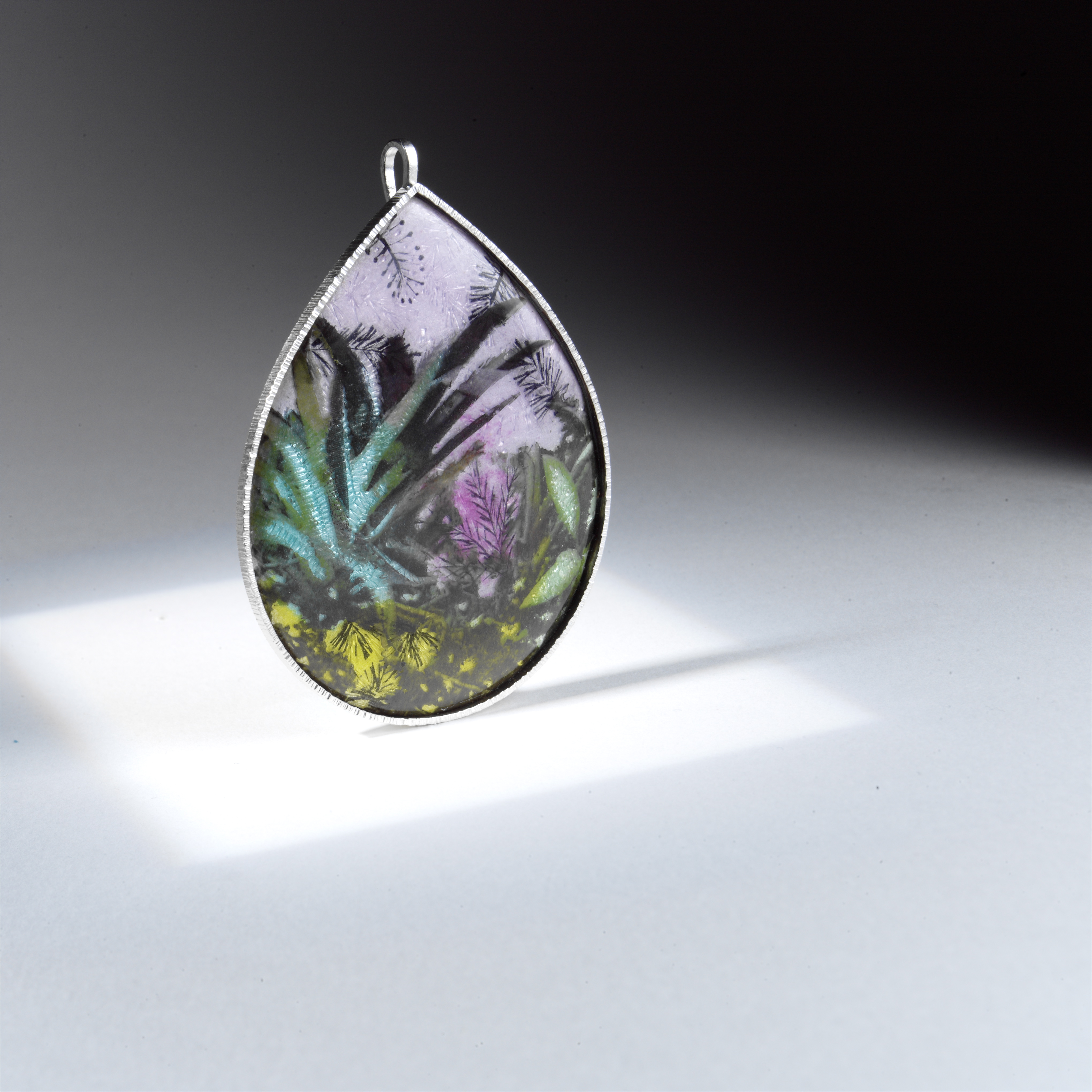